Bayes’ theorem – the formula that decrypts the world 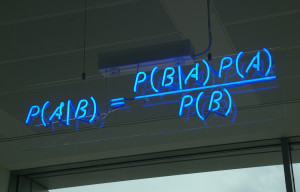 Almost 300 years since it was designed and formulated by the English mathematician and theologian Thomas Bayes theorem that bears his name – Bayes’ Theorem – seems to revolutionise in the last decade,all the fields of knowledge.

Scientists – computer scientists, quantum physicists, physicians, climatologists, astrophysicists, biologists, geneticists, etc.. – are all excited about this “magic formula”, applied to any field to calculate the probability of certain events based on conditions.

Bayes, who has published only two books in his lifetime – one in theology and one math defines probability – not in the sense of calculating the frequency of an event, but as a “partial belief”, “a ratio between the value at which should be an expectation calculated depending on an event to occur, and the value of the expected thing, after it happened.

“Contrary to the established rules of science, this is a subjective definition, does not require analysis of repeatable events, but needs those events to be “observable”, otherwise thay can not be regarded as a “happening”.

Without getting into strictly mathematical details, accessible only to specialists, it must be stressed that many articles published in recent years, and many practical results are based on Bayes’ theorem, be it, for example, rapid separation programs for e-mail advertising messages, from the rest of the messages, the design of software for banking fraud detection, or evaluating the effectiveness of drugs, to optimizing microscope images, calculating the effects of global warming by the end of this century, the anticipation of the evolution of species, identification of matter properties, etc.. Even the now, famous Higgs Boson discovery,  made by ERN (The European Organization for Nuclear Research) researchers, started everything from a Bayesian statistics.

What is spectacular is that this formula, after about three centuries of relative “discretion” is about to become the “key” to understanding the world and the universe, the formula that explains all phenomena, including our way of thinking.

Stanislas Dehaene,  a known professor of experimental psychology,  of French origin did not hesitate to say that everyone has “a little Thomas Bayes in the brain”, meaning that everything from the structure of the nervous system to the functioning of neurons, is explained by  the Bayesian theory.

For example , dozens of experiments have shown that when a person is faced with a situation which has not experienced yet , that has only some data, will be able to anticipate certain aspects only based on a Bayesian mechanism, which makes no reference neither to previous experiences of that person nor to the complicated reasoning .

This fact was  best highlighted by experiments in which children  of 4-5 years were involved , put in the position to solve various problems – choose colored balls after a certain rule to predict the mechanism of  the functioning of simple devices , etc. . – Tasks that  they managed to acomplish, although they had no ” experience ” in this regard .

The result  is, experts say , that only habit makes us believe that man is able to ” solve ” right,situations only by virtue of experience , in fact,our brain actually functioning according to other rules, little known until now, but   which the Bayes’ theorem could decypher, mostly .

Moreover, psychologists say,that the gray matter probaly “weaves” a permanent kind of “web” made of “Bayesian formulas”,  that are pyramid-shaped,  on its tip being located that what we call “thinking”, in which  the “faith” comes first, for a specific event will occur in a certain way, and not the judgement based on experience.

To support this assertion, an experiment done in 2011 at Carnegie Mellon University in the U.S., which demonstrated that neurons send impulses before an event is perceived through the senses, just as the nervous system is about to “predict”what will happen.

One argument in support of this idea, is that it would be that the best way to design a”smart” robot ,able to interact with the environment, consists in the giving software that control it a Bayesian architecture.

It will take time until they have deciphered the mechanisms by which this world works and, especially, our minds, but one thing is certain – the representation that we have today about the laws that govern human existence and the universe will undergo major changes and Bayes’ theory is declared already by many researchers as the “magic formula” in  the decryption of the truth about who we are and what we are.

Covoare la moda in acest an 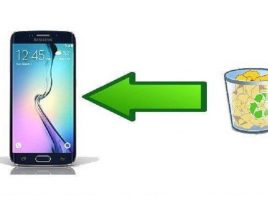 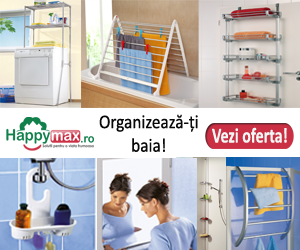 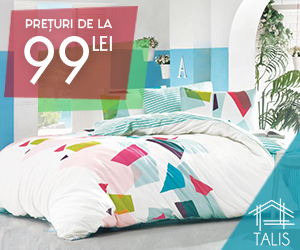 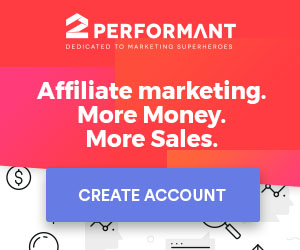